You are here: Home / News / CEE-Released invites all best early-stage, scale-up and growth companies from the CEE region to submit their application as the nomination phase of the program officially begins. 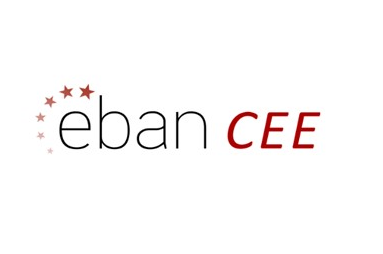 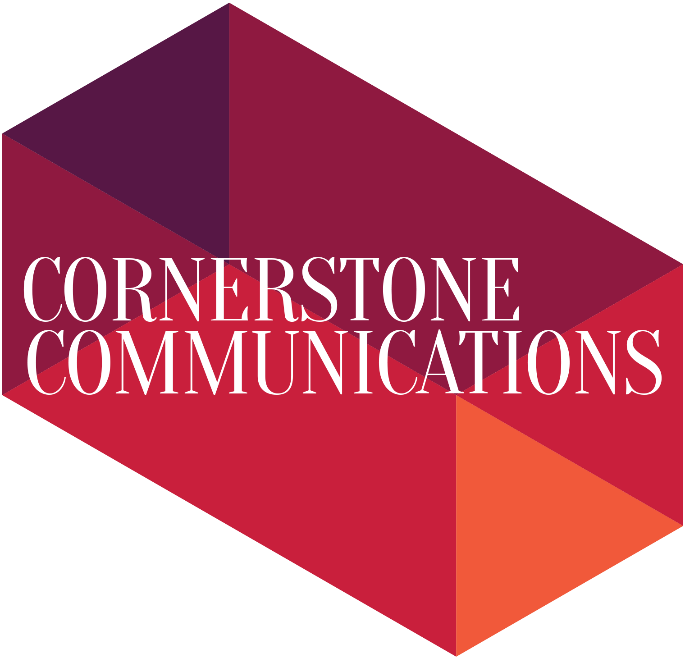 EBAN and Cornerstone Communications together with their partners announce that starting from the 18th of April 2018, a window for submitting applications and nominations for the best early-stage, scale-up and growth companies, is opened in all countries and markets of the Central and Eastern Europe, participating in the CEE-Released, which includes: Albania, Austria, Bosnia-Herzegovina, Bulgaria, Croatia, Czech Republic, Estonia, Greece, Hungary, Latvia, Lithuania, Macedonia, Moldova, Montenegro, Poland, Romania, Serbia, Slovakia and Slovenia.

Between April 18th and May 18th, CEE entrepreneurs are invited to submit their application using the project’s dedicated website: www.cee-released.com. According to the rules of the CEE-Released, companies may submit the application on their behalf, they can be nominated by a third party or by Nomination Committees set up in their respective countries.

The nomination is the chance for a nominated company to be selected within the local market, as the result of a next step, as one of the 15 finalists representing their country. Similarly, it will have a chance to become one of the golden 15 companies, “representing” the entire region when the first stage of the program will end later this year. 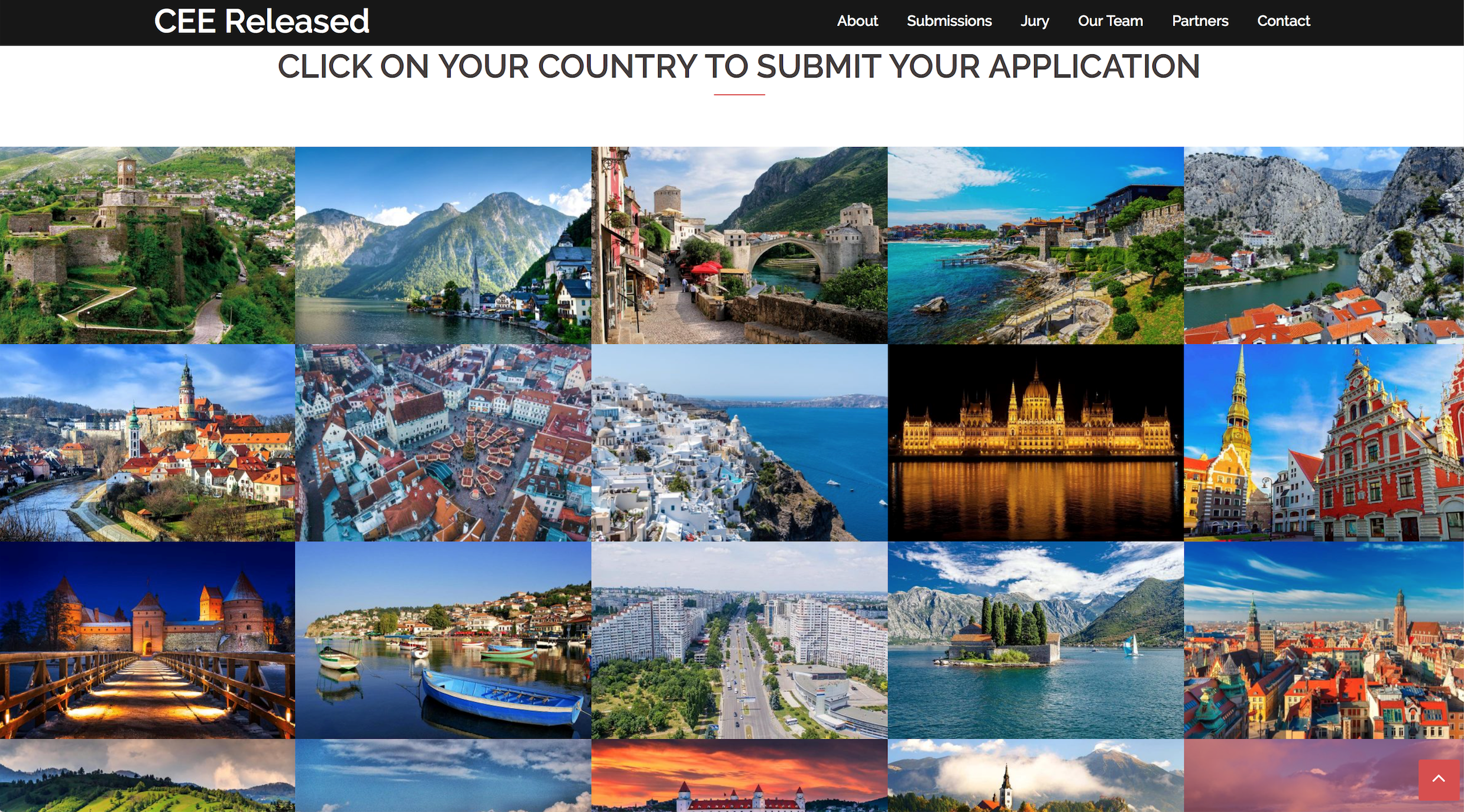 CEE-Released is the first ever CEE cross-border program that will provide an early stage, scale-up, and growth companies with mentorship from recognized business angels and market experts as well as great opportunities for access to capital. The program is organized by EBAN and Cornerstone Communications, a CEE-present Investors’ Relations Agency, Market Value Enhancer and Regional Internationalize.

The goal of the annually organized CEE-Released project is to carry out a search for and to expose as well as train the best CEE-based companies that may be classified as early-stage business and growth companies, representing various sectors of the economy and operating on local or international markets.

CEE-Released will enhance and increase the chances and opportunities for the companies participating in the program to grow their businesses, to implement winning strategies and to open or broaden the access to financing. CEE-Released will focus on enabling the companies to have access to financing through equities (provided by public markets’ investors, private equity and venture capital funds, business angels, and HNWI), as well as financing through debt instruments, especially provided by private debt funds and individual investors.

European Business Angels Network and Cornerstone Communications are the organizers, promoters, and coordinators of CEE-Released. The organization of the program is supported by local business angels’ networks, associated with EBAN, in countries of operations of CEE-Released.

The participation in this program is free of charge and voluntary. The companies that were nominated by third parties will be informed about their nomination and will be asked to provide consensus for being considered for this project. More information about the program can be found on the official website: www.cee-released.com.

EBAN is the pan-European representative for the early stage investor community, gathering 197 member organizations in 59 countries around the world. Established in 1999 by a group of pioneer angel networks in Europe with the collaboration of the European Commission and EURADA, EBAN represents a sector estimated to invest 9,9 billion Euros a year and playing a vital role in Europe’s future, notably in the funding of SMEs. EBAN fuels Europe’s growth through the creation of wealth and jobs.

CORNERSTONE COMMUNICATIONS is the first CEE-focused investor relations business, a capital market agency, market value enhancer and regional internationalize. The company is dedicated to providing services in the area of investor relations (IR), shareholder engagement, capital markets PR and arranging capital market partnerships between companies and investors. Headquartered in Bucharest and Warsaw, present throughout the CEE region and as Cornerstone – Frontier Funds in London.